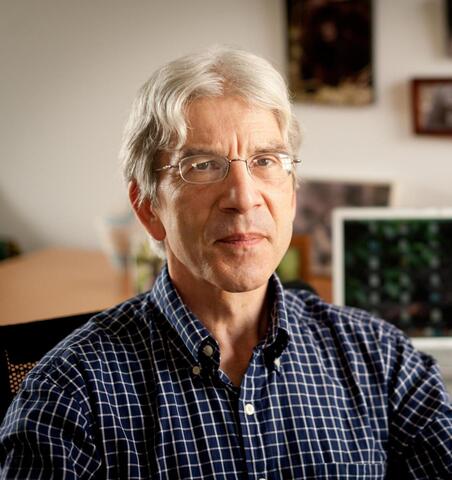 I received a BA in Anthropology from the University of Pennsylvania and MA and PhD degrees, also in Anthropology, from the University of Chicago. I came to Yale in 1996; I had previously taught at Duke University and the University of Michigan. My research specialty is the behavioral ecology of nonhuman primates. My research primarily involves fieldwork on the animals in their natural habitats, but also involves collaborations with Professors Richard Bribiescas and Brenda Bradley and students associated with the Yale Reproductive Ecology Lab and the Yale Molecular Anthropology Lab. My first fieldwork was on white-faced capuchin monkeys in Panama. I did my doctoral research on mountain gorillas and stay involved in research on the gorillas for many years thereafter, including two years as Director of the Karisoke research Centre in Rwanda. Since 1993, I have been conducting research on chimpanzees at the site of Ngogo, in Kibale National Park, Uganda. My colleague John Mitani (University of Michigan) and I formally started the Ngogo Chimpanzee Project in 1995. Dr. Jeremiah Lwanga joined us as Project Manager in 1997, and Kevin Langergraber (Boston University) became our third Project Co-Director in 2011. The Ngogo chimpanzee community is by far the largest ever found and research at the site has provided many important new insights into chimpanzee behavior and its relevance to human evolution.