Yale University’s Department of Anthropology was officially founded in 1937 and traces its origins of research and teaching to work done within the Peabody Museum of Natural History (1866) and the Institute of Human Relations (1928). The Department is home to over 30 faculty and nearly 120 graduate students and undergraduate majors. 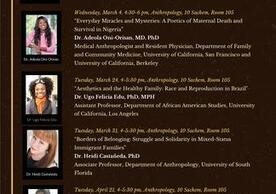 January 23, 2020
Dates and speakers for the Spring 2020 Medical Anthropology Series, supported by the 50WomenAtYale150 Initiative, have been announced.  Dowload the poster here. 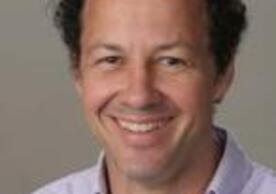 January 17, 2020
A new paper titled “Of Apples and Oranges? The Evolution of “Monogamy” in Non-human Primates” by Yale Anthropology Professor Dr. Eduardo Fernandez-Duque has been published in the journal Frontiers in Ecology and Evolution as part of a special issue on monogamy.  Find a link to a press release by... Read more 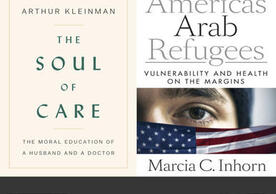 December 2, 2019
Professors of Anthropology Marcia Inhorn (Yale) and Arthur Kleinman (Harvard) will speak about their new books at the Yale Bookstore at 6 pm on December 6th. A book signing will be held after the talks. 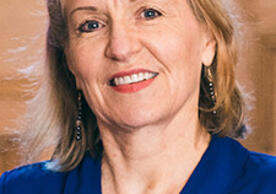 November 25, 2019
Catherine Panter-Brick has been appointed as the Bruce A. and Davi-Ellen Chabner Professor of Anthropology, Health, and Global Affairs. More information can be found here. 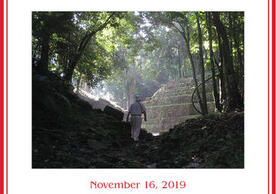