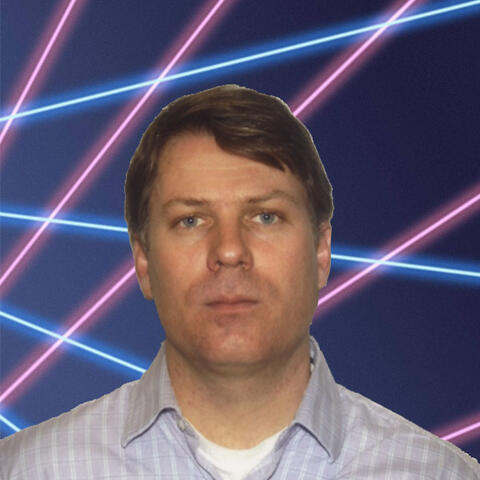 Professor Harms is a social-cultural anthropologist specializing in Southeast Asia and Vietnam. His ethnographic research in Vietnam has focused on the social and cultural effects of rapid urbanization on the fringes of Saigon—Ho Chi Minh City. His book, Saigon’s Edge: On the Margins of Ho Chi Minh City (University of Minnesota Press, 2011), explores how the production of symbolic and material space intersects with Vietnamese concepts of social space, rural-urban relations, and notions of “inside” and “outside.”

More recently, his work has focused on the uses and abuses of “culture” and “urban civility” in urban Vietnam, and how this civilizing discourse entwines with spatial action in ways that legitimize broad-scale privatization. This new research explores how the study of social space can reveal unspoken relationships of power and ideology in post reform-era Vietnamese cities. While grounded ethnographically in Vietnam, his research and teaching seeks at all turns to connect with larger world-historic processes, unraveling the interaction between culture and politics, and the ways in which everyday acts are informed by larger political agendas. Harms offers a rotating mix of courses on Southeast Asian area studies, postwar Vietnam, urban anthropology, as well as theories of space, time, and social action.

Professor Harms is currently completing a three year NSF Funded study of the demolition and reconstruction of the urban landscape in two of Ho Chi Minh City’s New Urban Zones. The research will illuminate how this dramatic urban transformation both responds to and transforms official and popular Vietnamese conceptions of “urban civilization” (văn minh đô thị). In order to understand the symbolic, ideological, and material consequences of “urban civilization,” the project will document physical transformations of urban space in these two New Urban Zones and produce a detailed ethnographic record of how local residents conceive of and respond to those changes.