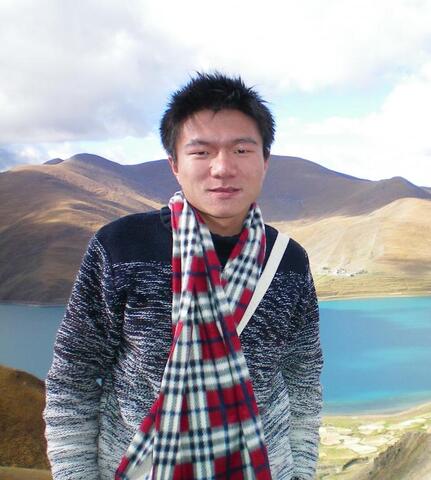 Gao Yufang is an active Chinese conservationist enthusiastic about the interdisciplinary research and practice of wildlife conservation. His efforts in unraveling the China-bound ivory trade, which was the focus of his Master’s project in 2012-2014, has helped the international conservation community to gain a more comprehensive and contextual understanding about China’s ivory markets. Before starting his PhD, he was Executive Director of the Everest Snow Leopard Conservation Center where he led a public-private initiative in Tibet to foster the healthy coexistence between large carnivores and local residents in the Qomolangma (Mt. Everest) National Nature Reserve. He was named the winner of the 2016 Marsh Award for Terrestrial Conservation Leadership from the Marsh Christian Trust and Fauna & Flora International, and the 2016 Emerging Explorer of the National Geographic Society.