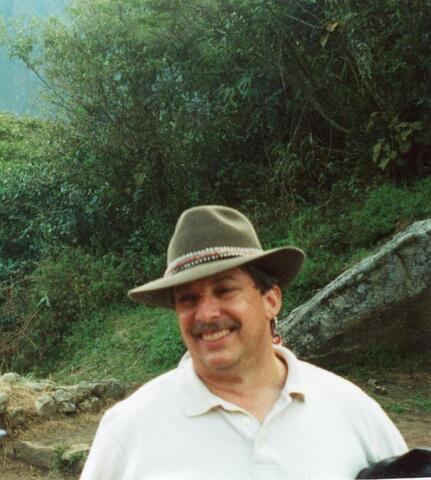 After receiving his undergraduate degree in archaeology from Yale College, and completing his doctoral work at the University of California, Berkeley, Richard Burger became a member of the Yale faculty in 1981, and eventually served as the Chairman of the Anthropology Department and the Council for Archaeological Studies. Burger also served as Director of the Peabody Museum of Natural History from 1995 - 2002. Professor Burger is currently the Charles J. MacCurdy Professor in Yale’s Department of Anthropology, and Curator in the Division of Anthropology at the Peabody Museum. In Peru he has taught at the San Marcos University (UNMSM) and the Catholic University (PUCP) in Lima and is an honorary member of the faculties of the University of Cuzco (UNSAAC) and the University of Iquitos in Peru. Burger also served as Chair of the Senior Fellows of Pre-Columbian Studies at Dumbarton Oaks in Washington, D.C. and is currently the President of the Institute of Andean Research (New York). An archaeologist specializing in emergence of civilization in the Central Andes, Burger has carried out research in Peru for over two decades. He has directed excavations at Chavin de Huantar and Huaricoto in Peru’s northern highlands and at Cardal, Mina Perdida and Manchay Bajo on Peru’s central coast. He has pioneered the sourcing of obisidian and cinnabar in Peru in order to better understand ancient patterns of interaction and exchange. He has written numerous books and articles on South American prehistory including Chavin and the Origin of Andean Civilization.

2013 In the Realm of the Incas: An Archaeological Reconsideration of Household Exchange, Long-distance Trade, and Marketplaces in the Pre-Hispanic Andes. In Merchants, Markets and Exchange in the Pre-Columbian World, edited by Kenneth Hirth and Joanne Pillsbury, pp.319-334, Dumbarton Oaks Research Library and Collection, Washington D.C.

2012 Central Andean Language Expansion and the Chavín Sphere of Interaction. In Archaeology and Language in the Andes: A Cross-disciplinary Exploration of Prehistory, edited by Paul Heggarty and David Beresford-Jones, pp.135-161, The British Academy, Oxford.