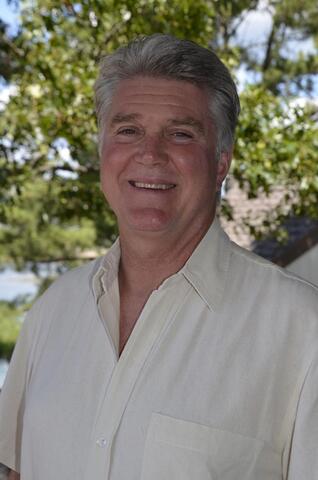 Major interests are in African and Old World comparative prehistory, intellectual history of prehistoric archaeology, ethnicity and specialization and the origin of authority in complex society, urbanism, geomorphology and palaeoclimate, international art market, prehistoric symbols and ideology. McIntosh was involved in the birthing of the first bi-laterial accord banning the import of antiquities into a “market” nation (USA) from a “source” nation (Mali). For the past thirty-five years he has looked comparatively at the urban landscapes of the great Niger and Senegal floodplains, including co-directorship of investigations at Jenne-jeno, sub-Saharan Africa’s oldest city.

Future fieldwork will concern the palaeoclimate, floodplain dynamics, and rise and fall of cities in the now “dead” delta of the Niger, the Méma of Mali. Plans also to take samples for archaeomagnetism dating from Peru, South Africa, and (continuing) from Senegal and Mali. These samples are for his new archaeomagnetism dating laboratory, with the capacity for high-resolution dates from archaeological contexts and to provide magnetic intensity data to field models of the changing intensity of the Earth’s magnetic field.

McIntosh has been a Guggenheim Fellow, twice a Fulbright Senior Fellow (Senegal and Mali), and has held a fellowship at the Center for Advanced Study in the Behavioral Sciences (Stanford).