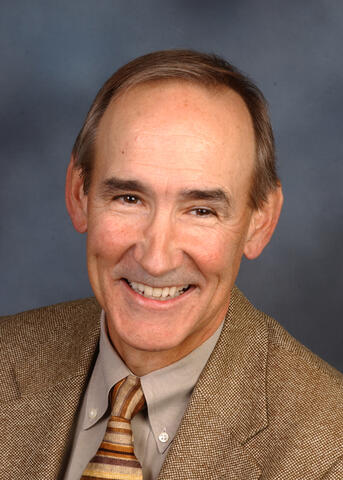 A noted authority on the social and historical anthropology of Japan, Kelly focused much of his research for two decades on regional society in Japan, based on extensive fieldwork in the Shōnai area of Yamagata Prefecture. Among his publications from this project are books on Water Control in Tokugawa Japan and Deference and Defiance in 19th-Century Japan. He has also written widely on the broader dynamics of class formation in Japanese society, including “Finding a Place in Metropolitan Japan” (1993) and (with Merry White) “Students, Slackers, Singles, Seniors, and Strangers: Transforming a Family-Nation” (2005).

At the same time, much of his research for the past two decades has explored sport and body culture and their significance in modern. Japan. From 1996 to 2003, he conducted field research in the Kansai area of Japan on the patterns of professional baseball in the cities of Osaka and Kobe. He has published many articles in English and Japanese on this work and is now finishing a book on one of the Kansai clubs, the Hanshin Tigers, titled “The Hanshin Tigers and the Practices of Professional Baseball in Modern Japan.” His research on sport then broadened to growing influence of soccer and the Olympic Movement in reshaping notions of ethnicity, gender, and citizenship in Japan and East Asia. He has edited and contributed to four volumes based on Yale University conferences that drew scholars from Japan, the US, and Europe: Fanning the Flames: Fandoms and Consumer Culture in Contemporary Japan (SUNY Press, 2004), This Sporting Life: Sports and Body Culture in Modern Japan (Yale Council on East Asian Studies Occasional Monograph Series, 2007), and The Olympics in East Asia:The Crucible of Localism, Nationalism, Regionalism, and Globalism (with Susan Brownell, Yale Council on East Asian Studies Occasional Monograph Series, 2010), and The New Geopolitics of Sport in East Asia (with J. A. Mangan, Routledge, 2014). He is presenting writing a book on the history of Japan anthropology and its importance for Japan studies and for sociocultural anthropology.

Kelly has long been involved with US-Japan educational exchanges, serving for many years on the Governing Board of the Kyoto Center for Japanese Studies and on the Advisory Board of the Japan-US Student Conference. He has served on the Japan Committee of the Social Science Research Council and the Northeast Asia Council of the Association for Asian Studies. He was a member of the American Advisory Committee of the Japan Foundation for eight years and was a longtime associate editor of the Journal of Japanese Studies. In 2009, he was awarded the Order of the Rising Sun, Gold Rays with Neck Ribbon, by the Japanese government. At Yale, he has received three awards for teaching: the McCredie Teaching Award for Information Technology in Teaching in Yale College (2004), the Harwood F. Byrnes / Richard B. Sewall Teaching Prize for distinguished teaching in Yale College (2011), and the Graduate Mentor Award in the Graduate School of Arts and Sciences (2013).