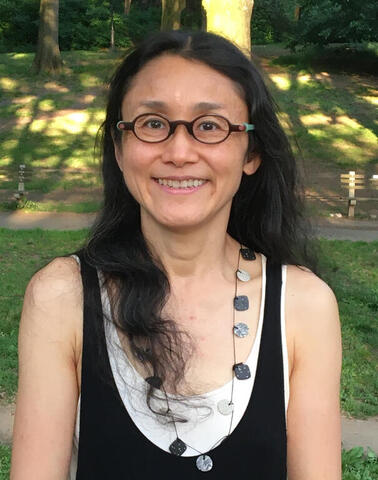 My research explores emerging moral and legal landscapes for belated imperial reckoning in East Asia today as contemporary generations wrestle with the history of settler colonialism, forced migration, and slavery, decades after the formal end of Japanese imperial violence.

My first monograph, Inheritance of Loss: China, Japan, and the Political Economy of Redemption after Empire, explores how China’s transition to a market-oriented economy opened new spaces for current generations of ordinary Chinese and Japanese to encounter each other and navigate colonial inheritances in the urban everyday of Northeast China, the former site of the Japanese puppet state Manchukuo. I show how the economic sphere became a key site for generational transmission of losses, linking the moral economy of seeking redemption for the unaccounted-for past to the formal economy of exports, consumption, and the citywide pursuit of middle-class dreams. The book won the 2017 Anthony Leeds Book Prize from the Society for Urban, National and Transnational Anthropology (SUNTA) and the 2017 Francis L. K. Hsu Book Prize from the Society for East Asian Anthropology (SEAA).

My book-in-progress, Post-imperial Reckoning: Law, Redress, Reconciliation, ethnographically examines how the underexplored transnational legal redress movement in China and Japan is quietly reshaping the moral and legal landscape for reckoning with Japanese imperial violence. Against the backdrop of an upsurge of xenophobic nationalisms in East Asia, the book charts a significant sea change being carried out in the legal sphere by ordinary citizens, doing the hard work of reconciliation that the political sphere seems to proscribe. Through examining unexpected collaborations among Chinese forced labor survivors and bereaved families, Japanese lawyers representing them pro bono as a way to repay moral debt inherited from the war generation, and citizen activists in both countries, I explore the role of law in imperial reckoning and inquire into the stakes for current generations to come to terms with distant, yet still alive, pasts.

I earned my Ph.D. in Anthropology from Columbia University, MA in Political Science from the Maxwell School of Citizenship and Public Affairs at Syracuse University, and Bachelor of Law from Keio University in Tokyo.